Watch 4,000 Balloons filled with glitter explode - Because you know you want to!

To promote the brand's new television offering, Sony put together a commercial using 4,000 white balloons filled with a combined 1,500 kilograms of glitter, naturally. The contagiously charming video then shows what happens when you pop all of those glitter-filled balloons in a stunning, abandoned casino in Romania. (Spoiler alert: it's pretty damn magical.)

The commercial was originally released in September 2016, however, it's just recently going viral partly due to a video from Select All that shows how the commercial came together. For one, the behind-the-scenes video confirms that, yes, real glitter was involved in the making of the commercial.

It also divulges that the team, led by American director Andre Stringer, only had two chances to capture the beautiful exterior shot. And for those of you wondering, the glitter used was biodegradable, so if any of it landed in the ocean, it would dissolve. 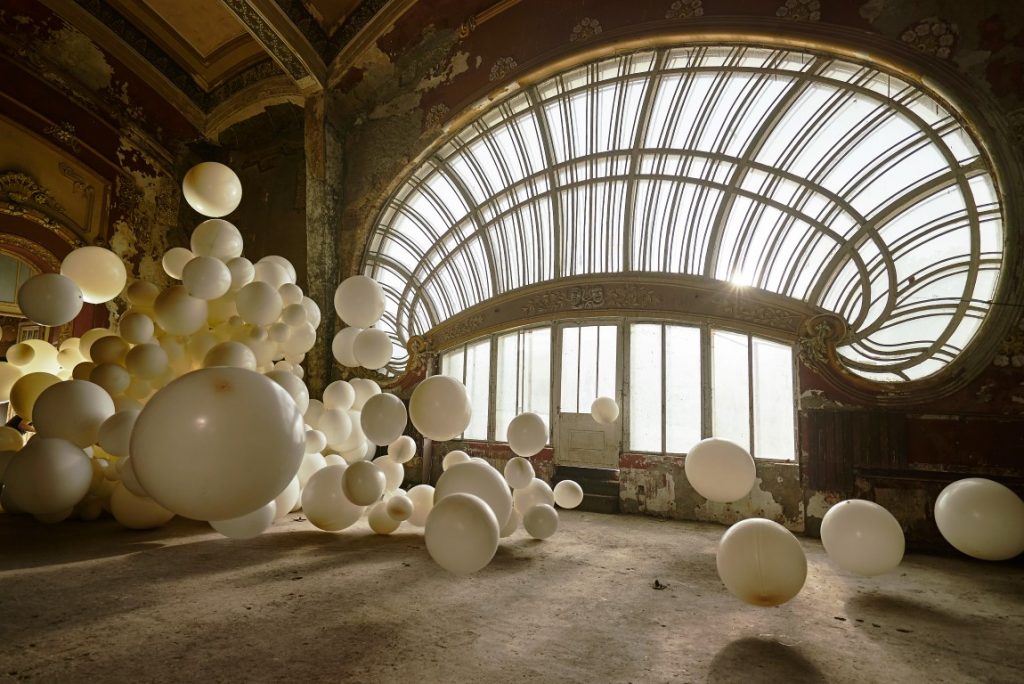 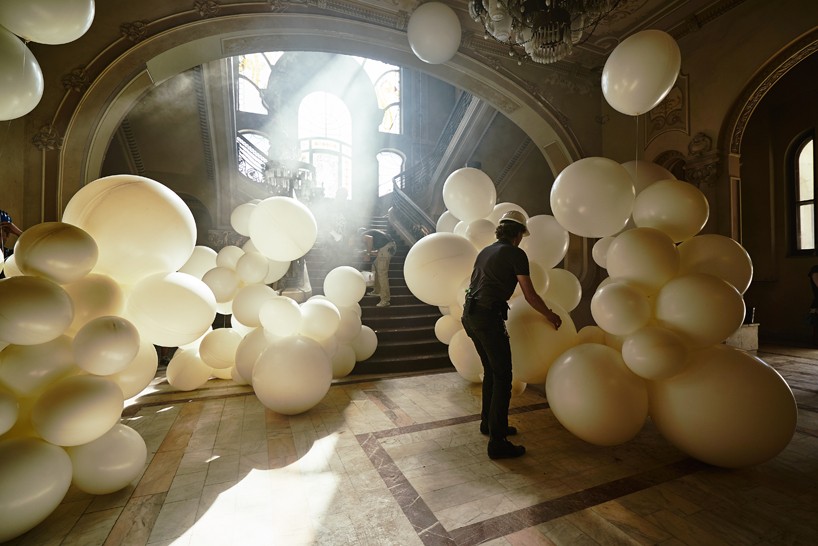