While Sydney shuts down for an evening with the Gay and Lesbian Mardi Gras, Melbourne marches to it’s own drum.

Magic in the Middle has been involved in the Midsumma Pride March for a few years now and the recent event was no exception, after all if you want to be fabulous and make impact what is better than a street parade with mass balloons? Lots of them!

For a sunny Sunday in February this year, the streets of St Kilda were awash with the rainbow colours that are the adopted pride colours of the gay, lesbian, bisexual, intersex and transgender community.
Melbourne's iconic annual Midsumma Pride March recognises and celebrates this community while also at times serve as demonstrations for legal rights such as same-sex marriage.

Whilst they publicly describe it as a march, the organizers “enthusiastically encourage dancing, singing, strutting, catwalking and voguing. The more choreographed and fabulous your group is, the more impact we can make, and the more spectacular the event gets.”

On Sunday 29 January 2017, Midsumma Pride March will celebrate its 22nd Anniversary, so be sure you are there to show your colours! 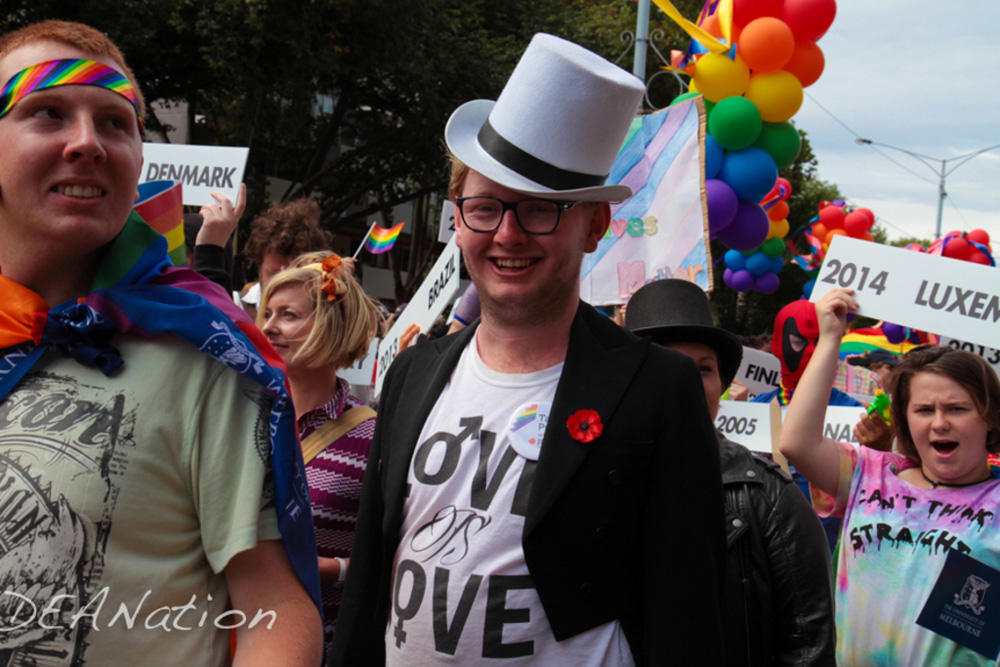 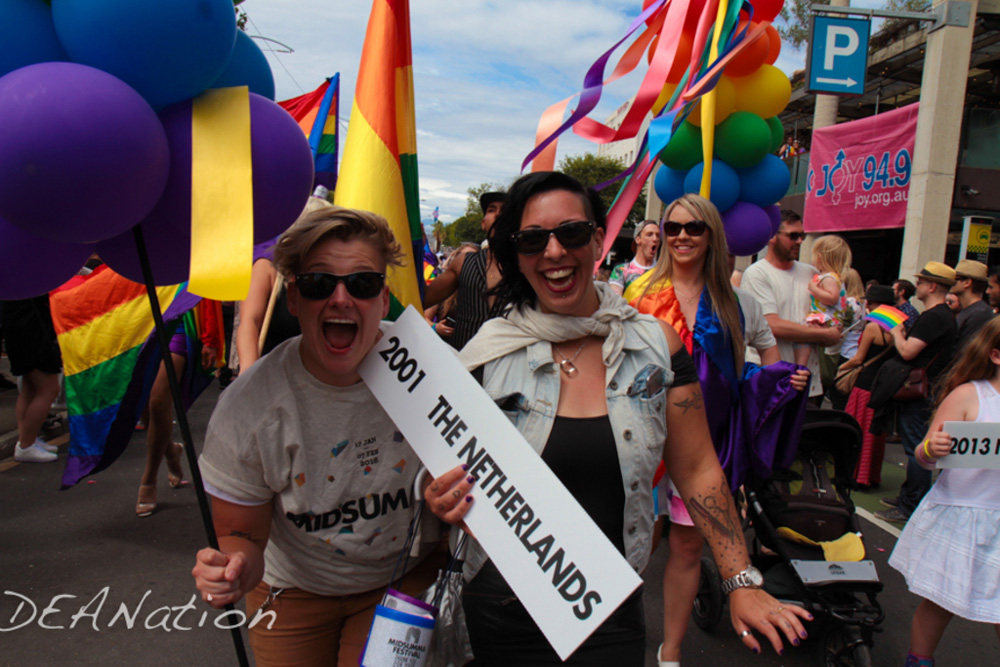 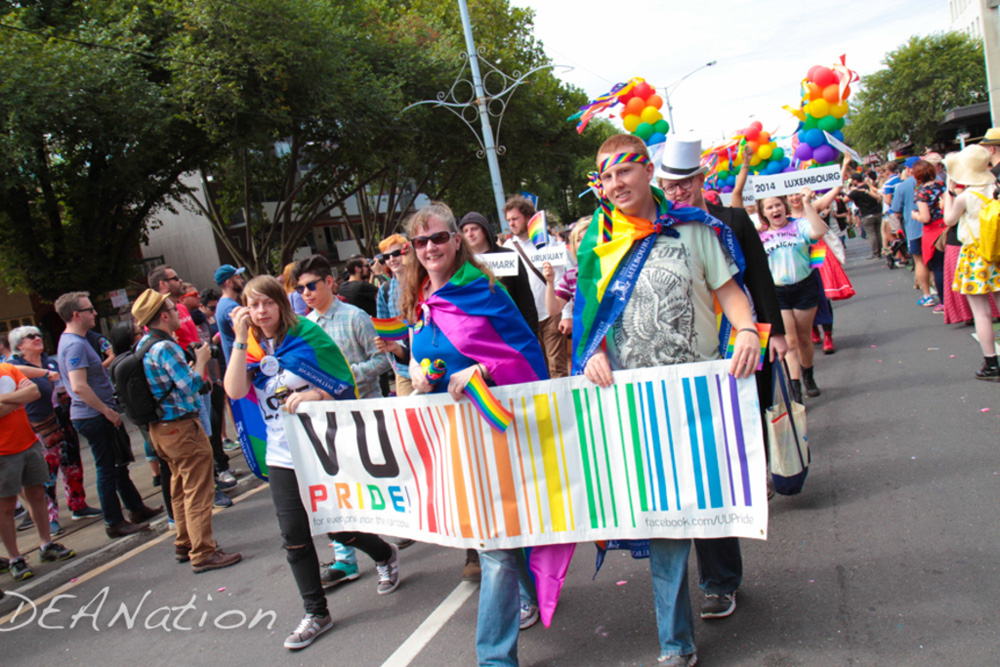